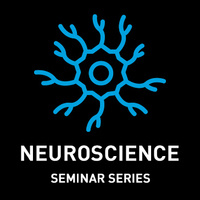 A prevailing view of information flow through the auditory pathway posits that speech sounds are processed through a hierarchy from brainstem to thalamus to the primary auditory cortex and out to speech cortex on the superior temporal gyrus. Using a combination of high resolution ECoG grid recordings across the lateral superior temporal gyrus (STG) and core auditory areas on the temporal plane, cortical stimulation, and ablation, we show that this may not be the case. Instead, we find an area of the posterior STG that is activated in parallel to the primary auditory cortex at indistinguishable latencies. Stimulation of the primary auditory cortex does not appear to interfere with speech perception, which would be predicted if it provided the sole inputs to this area. I will discuss these results and implications for brain processing of speech.