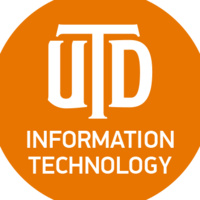 Meeting hosts have the option to create breakout rooms during MS Teams meetings. The Breakout rooms feature is a powerful tool in Microsoft Teams that allows meeting organizers to split a group video or audio call into divergent sessions for smaller group discussions. They can assign users to a room, add/remove/rename the rooms. Breakout rooms could be used to break students into small groups during class meetings. You can open and close rooms more than once during a session or move participants between rooms.